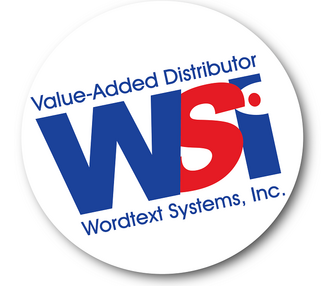 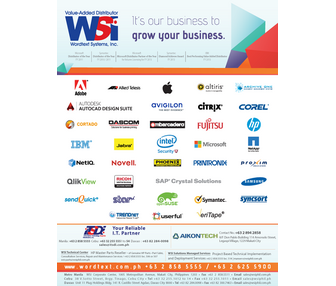 WSI is the no. 1 software distributor and one of the leading hardware distributor in the market today. WSI is very active with marketing and sales programs for its re-sellers and endusers. It has a good mix for both push and pull products. With the kind of re-sellers that it has partnered with, it is able to maintain and increase its extensive corporate and varied market presence. Ease of doing business with WSI has resulted to a long, lasting and fruitful relationship with its suppliers, re-sellers and end-users. Proof of this is its twenty five years and still ongoing relationship with Star Micronics the company, which was actually the first printer product WSI exclusively carried when it started in 1982. Another factor, which WSI considers to have contributed to its continued success, is its distribution model. Sales have always been coursed through its channels because it believes that it should not compete with the re-sellers that it serves but rather it should work hand in hand for everybody's success.