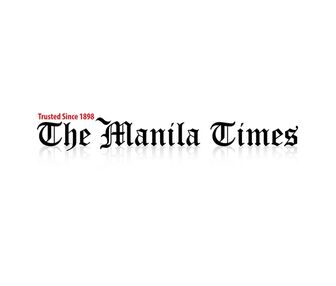 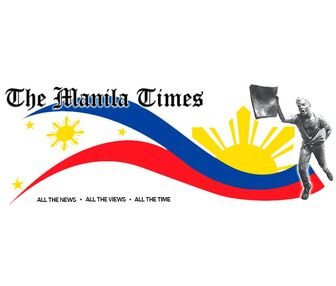 The Manila Times, which was founded in 1898, is a leading national daily newspaper in the Philippines.

On August 8, 2001 Dante A. Ang formally sat as publisher and chair of The Manila Times.

Ang promised to give news that is accurate, fair and comprehensive.

He's also proud of The Times' Opinion Page, which he said is more ruminative and reflective, delving more deeply into the meaning of the news and into the motive of those who make the news.

In particular, Ang said The Times would publish enterprise-driven investigative stories. The Times would also honor its rich heritage and snoop into the future, Ang said. He said he would be aided by a strong editorial, advertising and production staff who have a high degree of professionalism and experience that honor the ethics of the trade.

The Times, under its new owner Dante Ang, will capitalize on its rich and illustrious—if tumultuous—history since 1898.

Ang's vision is to make The Times "handsomely profitable" as well as one of the top influential dailies in the country.

He is no stranger to newspapering. He published Money Asia, a business magazine, and founded the Filipino broadsheet Kabayan. He also maintains five publishing houses and is president and chair of a public relations firm that handles corporate accounts.

The Times will also put a premium on enterprise stories, solid political and business reporting, and investigative exposés.

"Watch us as we grow, keep us company as members of the family," Ang said.

The members of the present Manila Times family are carrying on the torch.