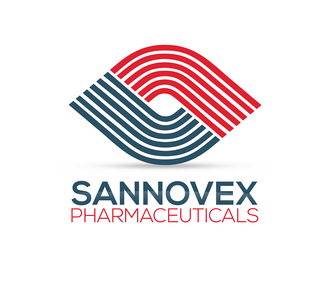 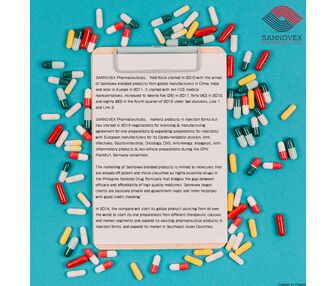 SANNOVEX Pharmaceuticals' field force started in 2010 with the arrival of Sannovex branded products from global manufacturers in China, India and later in Europe in 2011. It started with ten (10) medical representatives, increased to twenty five (25) in 2011, forty (40) in 2012, and eighty (80) in the fourth quarter of 2013 under two divisions, Line 1 and Line 2.

The marketing of Sannovex branded products is limited to molecules that are already off patent and those classified as highly essential drugs in the Philippine National Drug Formulary that bridges the gap between efficacy and affordability of high quality medicines. Sannovex target clients are basically private and government major and minor hospitals with good credit standing.

In 2014, the company will start its global product sourcing from all over the world to start its oral preparations from different therapeutic classes and market segments and expand its existing pharmaceutical products in injection forms, and expand its market in Southeast Asian Countries.