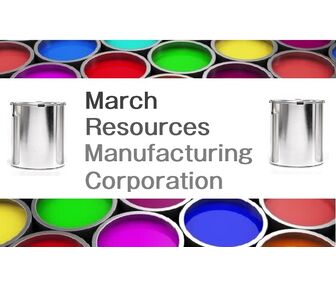 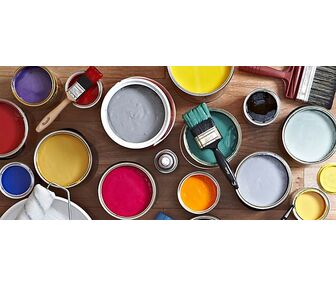 The regulation of public services started way back in 1902 with the enactment of Act No. 520 which created the Coastwise Rate Commission. In 1906, Act No. 1507 was passed creating the Supervising Railway Expert. The following year, Act No. 1779 was enacted creating the Board of Rate Regulation. Then, Act No 2307, which was patterned after the Public Service Law of the State of New Jersey, was approved by the Philippine Commission in1914, creating the Board of Public Utility Commissioners, composed of three members which absorbed all the functions of the Coastwise Rate Commission, the Supervising Railway Expert, and the Board of Rate Regulation.

Thereafter, several laws were enacted on public utility regulation. On November 7, 1936, Commonwealth Act No. 146, otherwise known as the Public Service Law, was enacted by the National Assembly. The Public Service Commission (PSC) had jurisdiction, supervision, and control over all public services, including the electric power service.

After almost four decades, significant developments in the energy sector changed the landscape of economic regulation in the country.