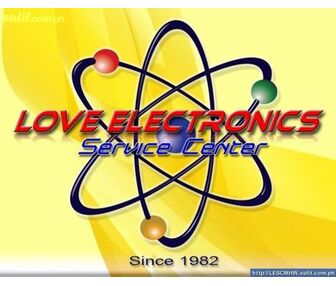 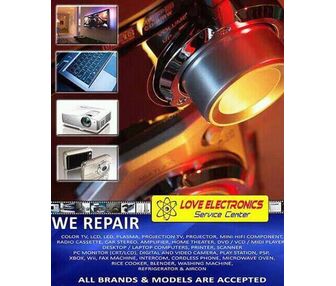 Love Electronics Service Center was established in January 1982. The first branch was located in SM Shoemart Cubao with an approximate area of thirty (30) square meters with a total manpower of four employees, three of whom were electronic technicians. The business went through a turbulent period in 1988. New management system and strategic procedures were implemented which paved the way for a second branch in October 1991. A third branch was opened in 1992 in Ever Gotesco Complex in Commonwealth, Quezon City. The demand to fulfill the needs of customers in Marikina City led the company's expansion program to open two branches in this area in the years 1993 & 1994. Seven more branches were opened in a period of six years.