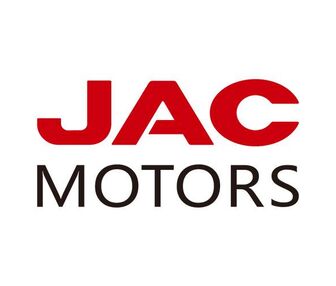 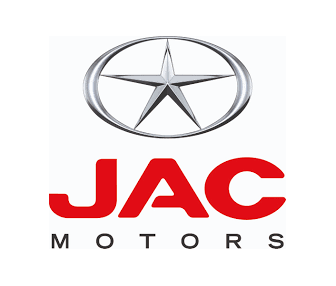 JAC has been a comprehensive automaker with full-line independent brand vehicles in China, including light, medium and heavy-duty trucks, MPVs, SRVs, sedans, bus chassis, buses, engineering machinery, engines, gearboxes and other key components. After 40 years of development, JAC has achieved an annual production capacity of more than 500,000 units, and ranks the top 10 of Chinese auto industry.

JAC owns a national-level R&D Center in Hefei. The company opened the China's first overseas R&D Center in Turin, Italy, in 2005, and a second one in Tokyo, Japan, in 2006.

JAC is dedicated to strict quality control and the constant management improvement. In 2006, JAC was awarded the "Recommended Brand for Export" and the "Most Competitive Brand in Market" successively by China Chamber of Commerce for Import & Export of Machinery & Electronics Products and Ministry of Commerce of P.R.C., which indicated that the high-quality management of JAC had been acknowledged both by the government and the market. In 2007, JAC's commercial reputation and product quality was awarded the top honor “3A" by authorized state department, which indicated that our management had reached the international advanced standard.

2009, JAC has sold all kinds of vehicle approximate to 310,000 units and sales revenue has reached 3 billion US dollar, and the cumulative increase as high as 56%, which is in the lead to the domestic similar enterprise. JAC's flagship products enjoy significant market shares in their respective segments. JAC has been the country's largest bus chassis producer for 14 consecutive years. A leading light commercial vehicle manufacturer in China, JAC has been No. 1 in export sales for eight consecutive years. Domestic sales of JAC heavy-duty trucks soared up in 2006. Single overseas orders for heavy-duty trucks have exceeded $10 million. JAC MPV has won the prize of “Best Service Car of the Year" for four years continuously. Launched in November 2007, JAC's sedan has been awarded “2007 Independent Brand Mid-Level Car," “Favorite Independent Brand Sedan" and “Most Attractive Car of 2008." Nov. 2008, JAC A-class launched on to the market successfully --which has won the strong concerns and high recognition from the media and the public. The production and sales volume have reached then thousand, and it has achieved more than 5000 units per month.

In 2009, the sales volume of JAC sedan ranked first among the seda of the same class, and Tojoy received the premium compact segment award by J.D power. And JAC B-class and A0-class sedan attracted extensive attention from overseas customers and media as soon as they were launched into market.

JAC is committed to product environment-friendly vehicles and the public welfare establishments. Our vision is to “Make better products. Build a better society." Our goal is to “Serve the global market. Benefit mankind."