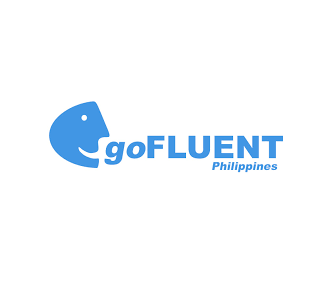 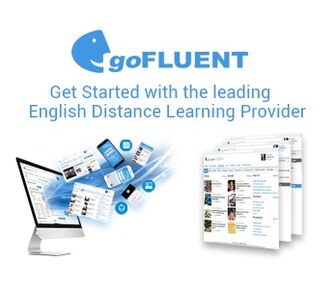 GoFLUENT was founded in New York City in 2000 by 26-year-old French entrepreneur and banker, Christophe Ferrandou, who had searched for a flexible English training program that could be adapted to his needs and the demands of the industry in which he worked at that time. With no such luck on his search, he built a solution for himself. Hiring a trainer to give him lessons over the phone, he set up a website to help him manage his training progress and share his homework with his trainer. Recognizing the effectiveness and value of his solution, he created GoFLUENT. A few months after launching GoFLUENT in the United States, GoFLUENT began its international expansion, starting in Europe at the end of 2000, and covering major European countries and reaching Asia in 2004. By 2010, GoFLUENT was present in 10 countries in the Americas, Europe and Asia. Today, GoFLUENT is present in 17 countries across the world, helping 200,000 business executives in more than 2,000 international corporations make their companies more efficient and profitable when doing business globally and managing intercultural situations.