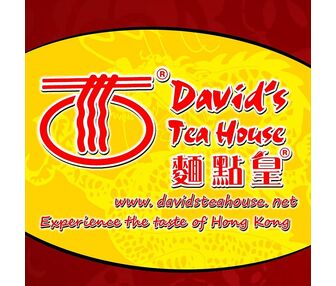 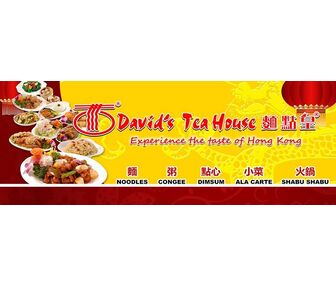 It was a quaint and humble eatery that sits a maximum of about 20 people where some of the food was prepared right in the dining area since the kitchen was very small.

The smallness of the restaurant didn't deter dinners who became curious of the setup as it was one of the first in Chinatown that offered authentic Hong Kong Style Dimsum, Noodles and Congee at price that are "street level" but with taste that won over many food enthusiasts and gourmands.

Very soon, word spread about DTH and many from other parts of the city came to visit. Long queues hound the restaurant and it soon became obvious that the store was inadequate for its customers.

Since then DTH has been franchised many times and the set up of each restaurant has differed according to location and size. Some of the bigger branches offering party reservations catering to all occasions have been the first choice of customers who have experienced successful celebrations in those branches.

DTH now has more than 20 branches nationwide and it is the vision of the company to spread out to an even wider reach so that many and all Filipinos may know and experience the authentic taste of Hong Kong.