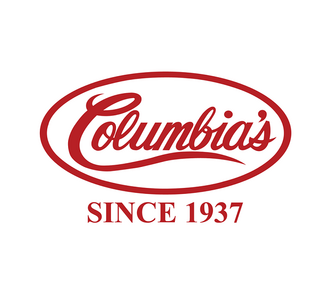 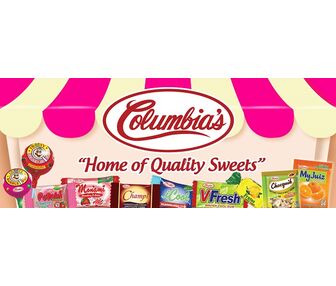 The company was established since 1937 and included in the Top 1000 Corporations in the country. For the past decades in the business, the company has been awarded as the National Shoppers Choice last 2003 for being the No. 1 Candy Maker nationwide and received the National Consumers Quality and People's Choice Award last 2004 for being the Top Confectionary Manufacturer.

At present, the company continues to create and innovate new products to lift filipino standards to global levels and expanded its product line-ups, which won the trust and respect of satisfied consumers in the Philippines.