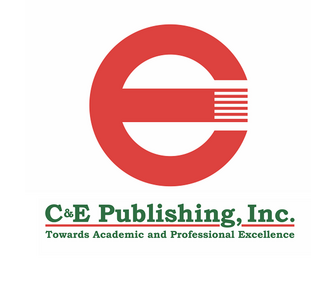 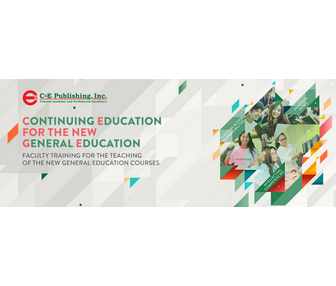 Established in 1993, C&E Publishing, Inc. was initially engaged in the business of reprinting and distributing foreign medical and science books with acquired copyright licenses from international publishers. However, at the advent of the 21st century, the company has embarked on a publishing thrust, and started expanding its range of titles. Notably, it has considerably increased its importation of books from reputable publishers as well as intensified the reprinting of widely-prescribed foreign titles for basic and tertiary education. By doing so, it has positioned itself at the forefront of the Philippine book industry particularly by providing best quality educational products. C&E constantly shops for up-to-date, innovative, and useful textbooks, reference books, and other instructional materials to address the needs of the reading public in general, and clients from the academe in particular.

In Metro Manila, C&E owns and MANAGES four bookstores located in C.M. Recto, Dapitan, Fairview, and Valenzuela. It also has outlets in key cities nationwide which are strategically located near schools. Its flagship store, called IRC or Information and Resource Center on Quezon Avenue in Quezon City, is a hub for students and professionals for it features a medical bookstore; a state-of-the-art book display; interactive, online or virtual resources; and a combined café, bakeshop, and gourmet restaurant named Dolcelatte.