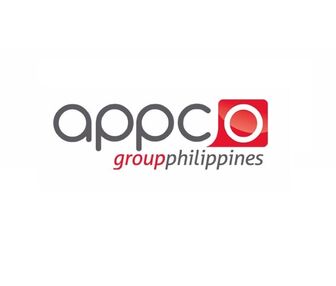 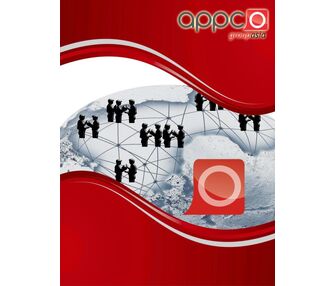 Appco Group Asia is part of the Appco Group which has more than 800 locations in 29 countries, making Appco one of the most progressive direct sales and marketing companies in the world.

Every day we speak to more than one million people and deliver hundreds of thousands of new customers for the blue chip and charity client base.
Appco Group Asia was established in 1995 by Vice President and Executive Director James Greaves in Malaysia, where the headquarters for the region is based. Appco Group Asia spans across seven countries; Singapore in 1999, followed by Indonesia in 2006, Thailand in 2007, The Philippines in 2008, and Hong Kong in 2010. The newest country to join the Appco Group Asia umbrella is South Korea that opened in 2012. With over 2,000 independent contractors in the field, Appco Group Asia is the region's leading face-to-face marketing company.